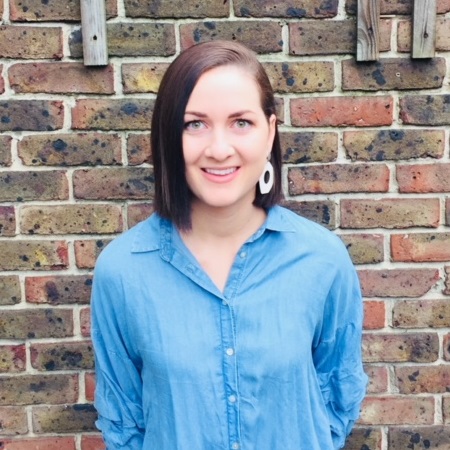 Throughout Claire’s time as a Women’s Health physiotherapist she has delivered high quality care to ante-natal, post-natal, and gynaelogical patients in both public and private sectors. Since moving to London in the summer of 2017 Claire has been working in a central London hospital in the Uro-Gynaelogical multidisciplinary team where she has continued to expand her clinical skills in the Women’s Health population.

Claire is committed to ongoing professional development. She has completed various courses including:

Claire has experience instructing exercise classes including matwork and reformer pilates, circuit classes, and hydrotherapy classes to a ante-natal, post-natal, and gynaelogical clientele. She has spent time delivering ante-natal and post-natal education workshops in both Australia and London and additionally has been involved in educating university students in the area of Women’s Health physiotherapy.