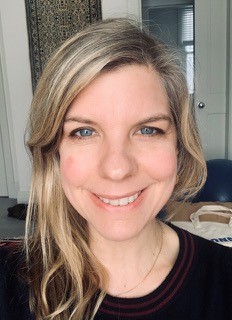 She worked in private practices (in France and the UK), as well as private clinics and home hospitalisation. Her professional experience allowed her to support women in pre and post-natal, or with peri-menopause and menopause related issues, or ano-rectal disorders, or chronic pelvic pain to get back to a full active lifestyle. She also has experience in male perineal reeducation, with incontinence problems after prostatectomy or other traitements. Moreover, her experience in private practice and in clinic allowed her to continue treating MSK disorders and vestibular disorders. Not withstanding the above, during an internship at the CHU Robert Debre hospital in Paris, she became interested in pediatrics physiotherapy and treats pathologies such as motor development delay in infant, torticolis and plagiocephaly.

Sophie continues to participate in trainings and conferences to continually develop herself in her profession and provide the best possible treatment to her patients. 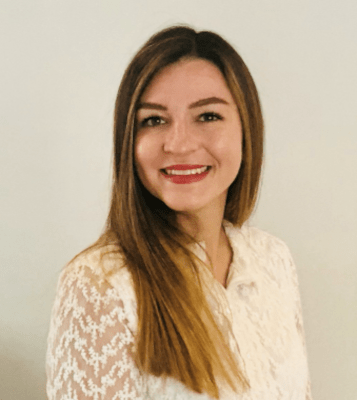 During her apprenticeship, she developed interests in areas such as athlete monitoring and rehabilitation, perineal rehabilitation as well as pediatrics. Areas that she continued to explore within her practice in various firms in Grenoble, then in Paris.

By following the women’s Rugby team in Grenoble (cadets then team 2) as a physiotherapist in the pre, during and post match.

Strongly committed to the rehabilitation of top-level athletes, Mathilde completed her research thesis on the theme of preventing musculoskeletal risks in young dancers in classical dance. His research led him to develop an information and prevention website for classical dance: “Dance your health!”.

It is in this perspective that she wished to prepare a master’s degree in Engineering for Health and Medicines (ISM) by participating in a scientific project conducted with the Opéra Garnier in Paris, “classical dance and cardio respiratory endurance. “.

At the end of 2017, she left the Alps for the capital with a view to developing the field of perineal rehabilitation. She is trained in the perineal file of B. de Gasquet (assessment approach, education, prevention and rehabilitation of the perineum integrating protection of the spine and maintenance of a harmonious abdominal tone) but also other fields such as respiratory physiotherapy in infants. which she practices in a cabinet in Versailles. 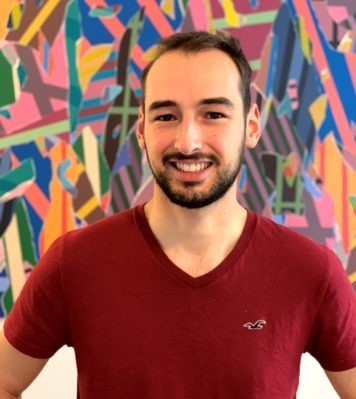 After having worked in Belgium, Luxembourg and France, it is now in England that he  moves with his suitcases.

These multinational approaches have influenced and nourished his physiotherapy methods.

Inspired by some professors and colleague in the visceral therapy, It was in Lyon that he received his first course in this field. The positive results encourage him to further specialize in this practice.

Benjamin is also very attentive to pain occurring during prolonged work in front of a screen (back, neck, shoulders, …). He carried out a 1 year study on the right postures to adopt at work. Today, he is convinced that all of these pains could be avoided with: 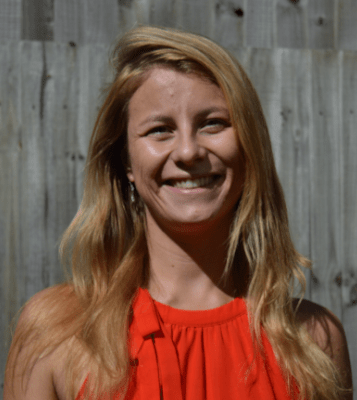 Elodie graduated from the masso-kinesitherapie training institute in Besançon (France) in June 2010.

The same year, she obtained her university diploma in ethics (medical work in multidisciplinarity and management of difficult cases).
Following her diploma, Elodie continues to train and specialize in women’s care.
In 2011, she obtained a diploma in perineal re-education (manual practice and with equipment for perineal re-education), then a diploma in abdominal gymnastics that did not generate pressure (Gasquet method).
At the same time, she also follows the ABDO-Mg training of Luc Guillarme to prevent hyper-pressures on the perineum and abdominal diastasis.
She then continued with a diploma in K-taping in the context of women in pre and post partum but also in the context of sportsmen.
Discovering the limits of traditional physiotherapy, Elodie trained in manual therapy specializing in women’s care from 2011 to 2013.
Then trained in lymphatic drainage thanks to the Schiltz method.


In 2012, Elodie also pursued a university degree in pelvi-perineology at the University of Lyon as well as a diploma in respiratory physiotherapy at SUK in Paris.

Since 2012, Elodie has continued to train (about twice a year) in order to follow the evolution of techniques and participates in numerous conferences.

In 2014, she became interested in perineal pain and participated in 2 trainings in London and Paris on their subject.

In 2015, Elodie refocused on pregnant women and their problems, preparing for childbirth and carrying in a sling.
Lately, Elodie has trained in sports and abdominal or perineal problems caused by sport.

Elodie is an active member of the international society for rehabilitation in pelvi-perinology.

She has also given numerous interviews in French and English magazines:

Elodie worked for 4 years in France in practices located in Besançon and Lyon, specializing in women’s care and pediatrics.
Then, for 3 years, Elodie worked in a London firm also specialized in these same fields.

Perineal rehabilitation and more generally everything related to pregnancy and women’s health are areas that Elodie is very passionate about. She invests a lot in these treatments and always pushes the deepening.
Elodie also has significant knowledge in pediatrics (neuromotor delay, orthopedics and traumatology) and privileged contact with children.

Elodie is a Physiotherapist, HCPC registered, covered by most insurances. 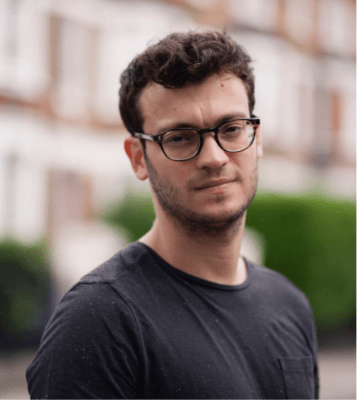 In 2010, Virgil graduated from the physiotherapy institute of Charleroi in Belgium.
The following year, he added a master’s degree in physiotherapy as such.

Tired of the Belgian climate, he decided, thereafter, to practice in Spain and in the south west of France, specializing in 3 areas: Sports physiotherapy, care of women and pediatrics. He works within different structures: With Marcel Cauffriez , specialist in hypopressive gymnastics (very famous in the postnatal field and in the care of women)

In 2012, Virgil moved to London, not only to practice his profession as a physiotherapist in a new culture and discover a different approach to his profession, but also to obtain a master’s degree in Osteopathy at the very famous British school of osteopathy will graduate in 2014.

At the same time, Virgil continues to train in new areas:

In parallel with his patients, Virgil still continues his research mainly focusing on the sitting posture and now teaches in Belgian training institutes.

“Started with Mathilde at My French Physio 6 months ago after a knee operation. While always pushing me to work as hard as I can to recover, she is always very mindful of any pain or apprehension I might have. Mathilde has definitely played a very big part in my quick recovery! Nouria, the secretary, is also extremely nice and helpful for any queries I have. The team at My French Physio has definitely made my recovery a lot more fun than expected, would highly recommend!”

“Elodie and Virgil have helped me and my children after both births for perineum physio and osteopathy. They form a strong team of professionals and are always very friendly. Their home visits are certainly a plus for mums. I cannot recommend them enough.”

“I have seen the team at My French Physio for the last 3-4 years after giving birth to my daughters and they are absolutely fantastic. Very professional, approachable and extremely good in their field, I can highly recommend them to anyone. Both Élodie and Virgil have helped me a lot!”