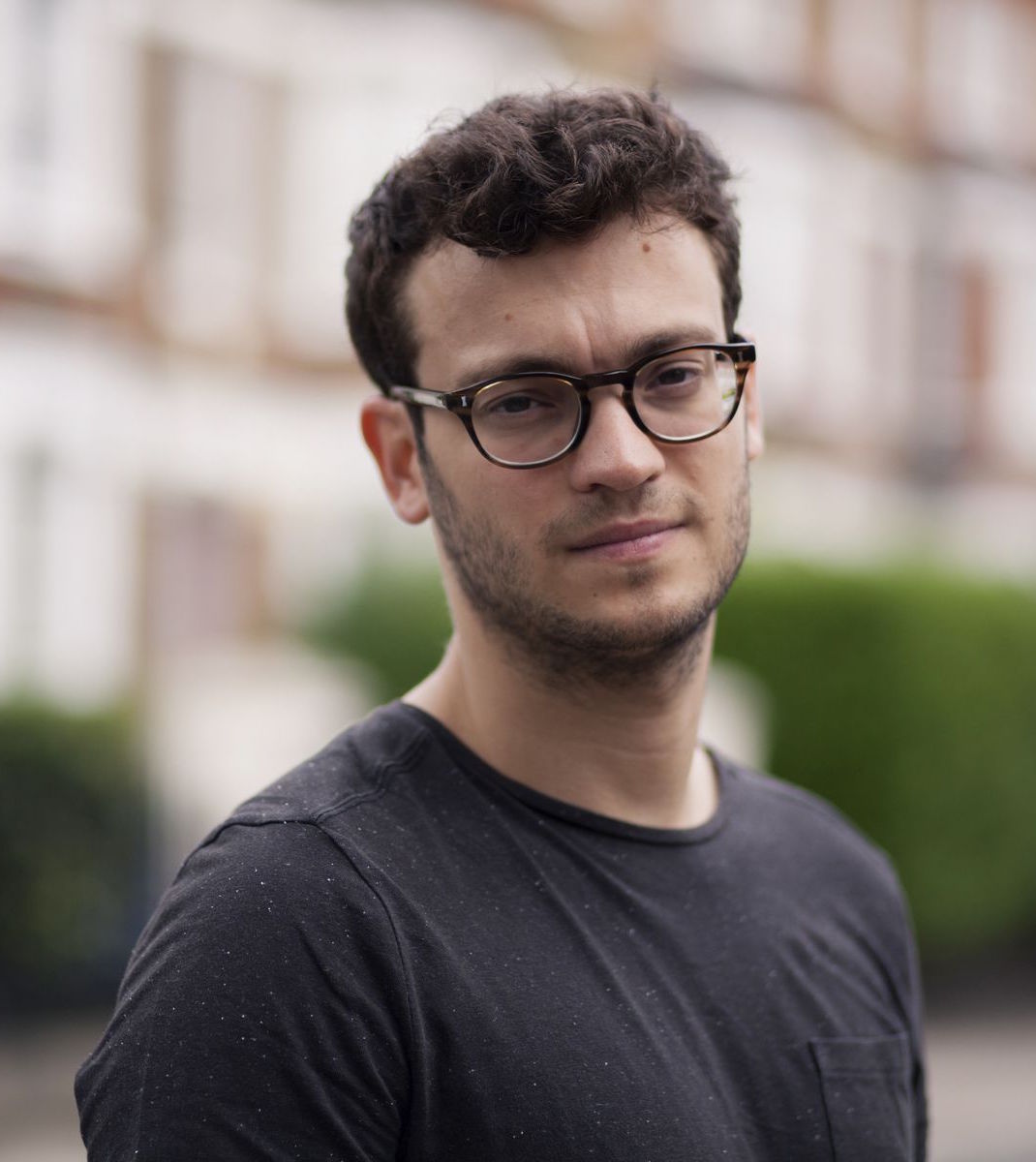 Virgil Graduated with a BSc and an MSc in Physiotherapy in 2010 and 2011. After studying 4 years in Belgium, the bad weather made him move back to sunnier regions.

In Spain and then in south west of France, Virgil started to developed his interest in his 3 specialties (Sport Physio, Paediatric and Woman health). During this time, he practiced:

In 2012, Virgil moved to London not only to work as a physiotherapist in a new culture and discover a different approach to treatment, but also to complete an MSc in Osteopathy in 2014 at the British School of Osteopathy.

Additionally, he used this time to continue to develop his skills:

In parallel of his patients, Virgil always continued his researches (mainly on sitting posture) and he is now teaching in Belgium to physiotherapy students.