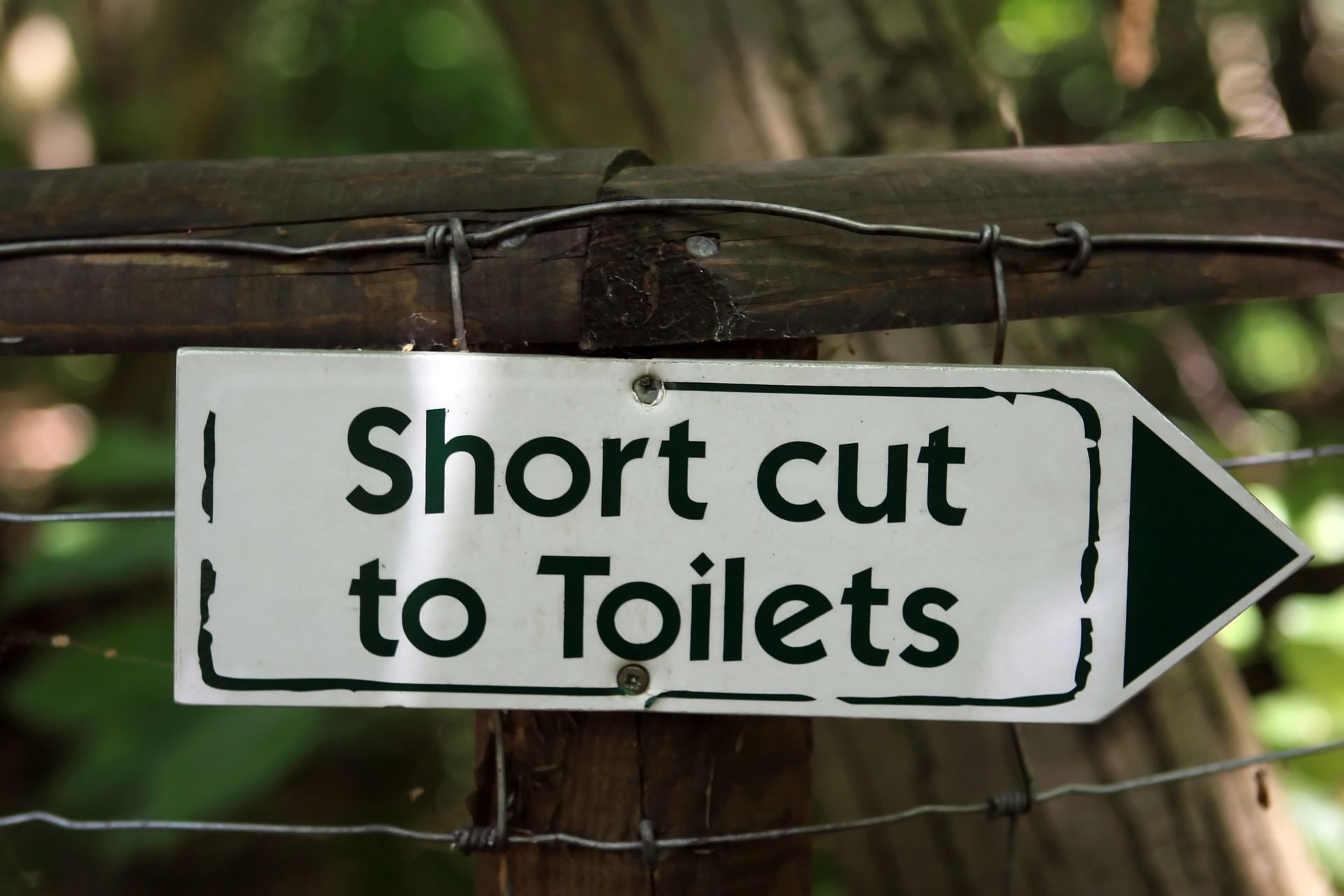 Both pregnancy and labour traumatised the pelvi-perineo-urinary system. Multiple injuries and dysfunctions can occur. They are named vesical instability: 13 to 26% of women suffer from urinary problem after giving birth.

It can manifest as:

Good bladder habits is essential to prevent these issues. However, once there, a proper Pelvic Floor Rehabilitation with a women’s health physiotherapist is often needed…

As the stools arrive in the rectum, it distends the wall which is supposed to trigger the need to go to the loo. When it is not possible to go, a voluntary contraction, of the external sphincter and of another pelvic floor muscle named pubo rectal muscle, diminishes the need. 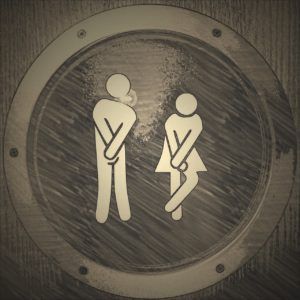 Our team will answer back, asap!