After last week blog post about primitive reflexes in new-born, we now present “normal” motor evolution during the first year of your baby.

When your baby reaches 2 months:

When your baby reaches 3 months:

When your baby reaches 4 months old: 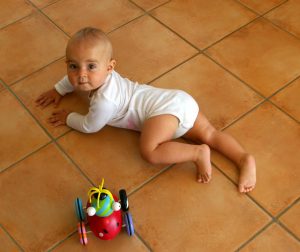 When your baby reaches 5 months:

When your baby reaches 6 months:

When your baby reaches 7 months:

When your baby reaches 8 months:

When your baby reaches 9 months:

When your baby reaches 10 months:

When your baby is between 11 and 12months old:

This summary of “normal” motor evolution in infants is only indicative what happen in general and presents element we look at (as paediatric physiotherapist) when performing a neuro-motor evaluation. The absence of one of these elements is not suggestive in itself of an issue. Additionally, we often have parents coming for a physiotherapy assessment telling: “my cousin baby’s or the neighbour child was already walking or crawling at his age”, yet it doesn’t mean there is a delay or a problem. Every child is different and progress as its own pace. So when evaluating motor development, paediatric physiotherapist are often more interested by the order motor skills have been acquired and if there is any barrier to further progress rather than the exact age. There are even babies who never crawl! Not because they can’t but often because they find another way to move around (rolling on the side or pulling themselves with a leg staying sit cross legged). And yet they will learn to walk without any issues! In any case, if you are worried about your baby motor development speak about it with your GP, paediatrician or paediatric physiotherapist! 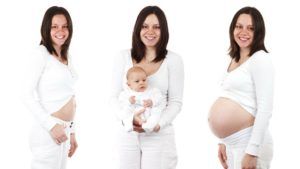 Why a Pelvic Floor Rehabilitation is essential after every Pregnancy?

Why a Pelvic Floor Rehabilitation is essential after every Pregnancy? In France, Women automatically have 10 Physiotherapy sessions with a women’s health 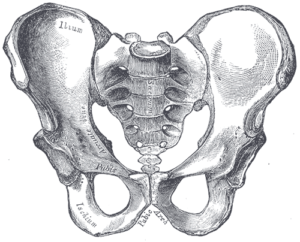 Pelvis & Pelvic floor Anatomy Pelvic floor is a super trendy expression with new exercises to do or machine to train them. 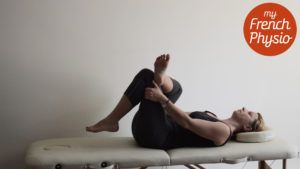 I know, pregnancy is a tough time… You had nausea, reflux and now your pelvis hurts! Stop 2min and think about what