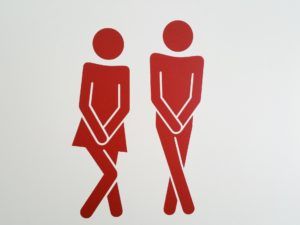 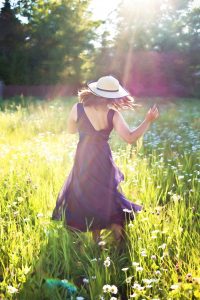 Whatch our video to learn our tip to manage urgency! 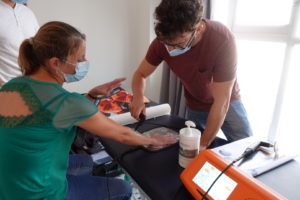 How to treat scars with Indiba?

TECAR Therapy is a form of endogenous thermotherapy (it heals your body by creating heat inside it) based on radio waves. It 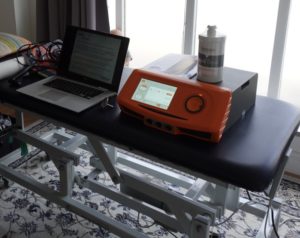 We have ben talking about it for months, we finally get it! And we are all very happy as we can all 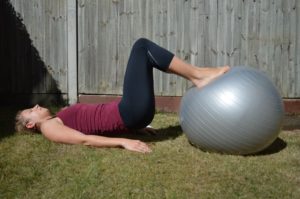 How to Build Your Core Strength with Pilates

Exercising is a great way to stay healthy and strong. It not only improves body fitness but positively influences mental health. One